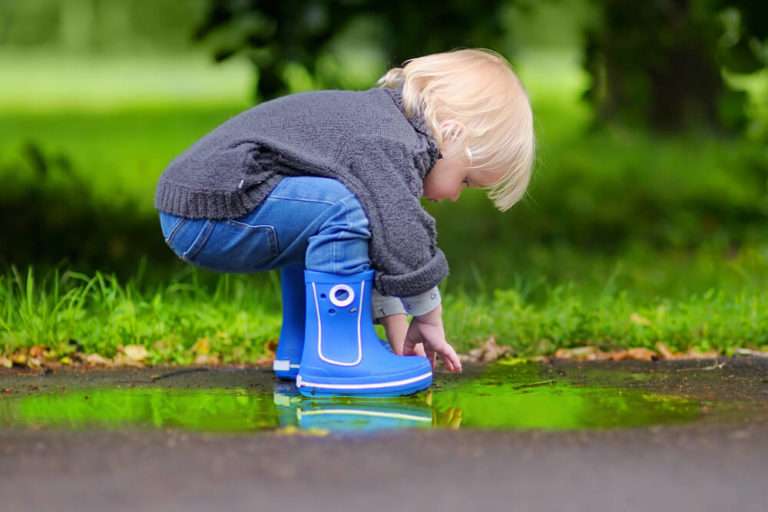 Septic Dye Testing is a non-invasive procedure that is used to determine the condition of the components of a home’s waste system. A septic dye test can expose obvious leaks and inadequacies in the system and indicate the need for repairs or alterations. It involves the introduction of a fluorescent dye into the septic system, which is “traced” to ascertain that the septic system can handle the volume of waste that is currently being put through it.

A septic system failure causes untreated sewage to be released from the enclosed plumbing system causing unhealthy conditions. Raw sewage can rise to the surface from the underground pipes, connections, and septic tank, and leach into the drain field. The sewage could also find its way into groundwater, surface water, or marine water without visual detection. The sewage carries pathogens and other dangerous contaminants. Exposure to raw sewage pathogens and contaminants can make people and animals sick. Sewage leakage can also contaminate water sources and make them unsafe for drinking, swimming, bathing, and home usage.

Septic Dye Test is a critical part of maintenance inspection

A septic dye test is considered to be part of a routine maintenance inspection of the septic system. The procedures are non-invasive, require no excavation, and are generally limited to what can be viewed above the ground surface. It is intended as an observation of the parts of the typical waste-handling system – the septic tank, distribution boxes, leach field, and any related portions of the home’s plumbing and water fixtures. This type of septic inspection must be performed by a home inspector, and in most cases will satisfy any requirements set forth by lenders as related to financing. 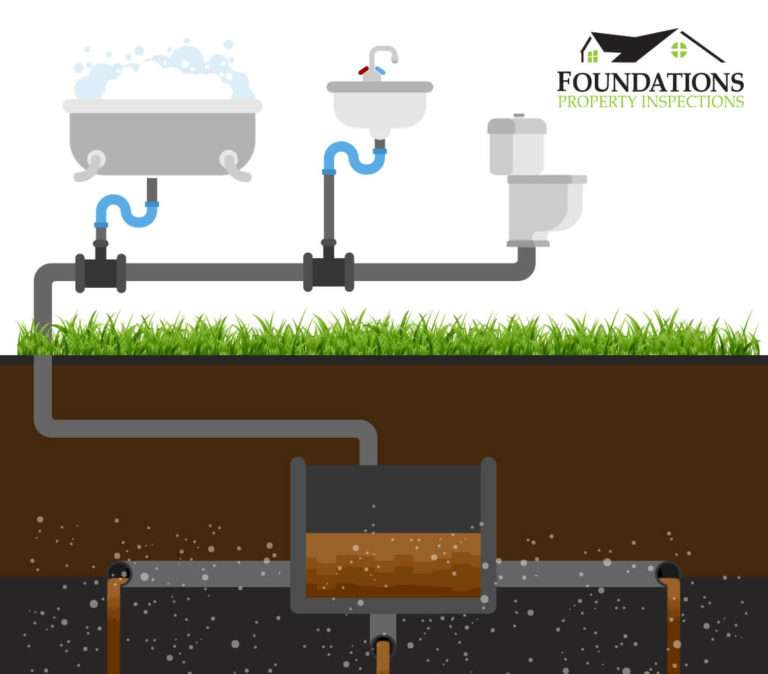 Get Our Best Pricing 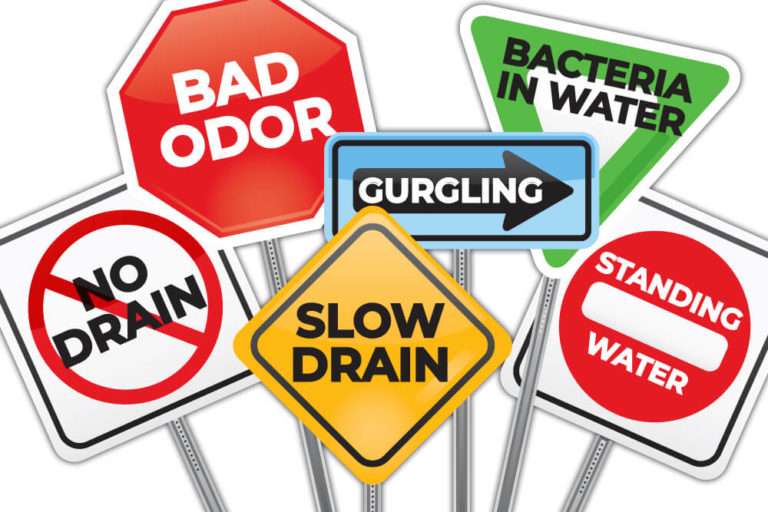 The septic dye test uses a fluorescent dye solution to visually identify a problem with the septic system. The dye is flushed down a toilet that is (presumably) connected to the septic system being tested. The amount of dye used is determined by the size of the septic tank. Tank sizes range from 500 gallons to several thousand gallons, and of course a larger septic tank will require that more dye be used. In most cases, several ounces of concentrated dye solution is adequate for a test. 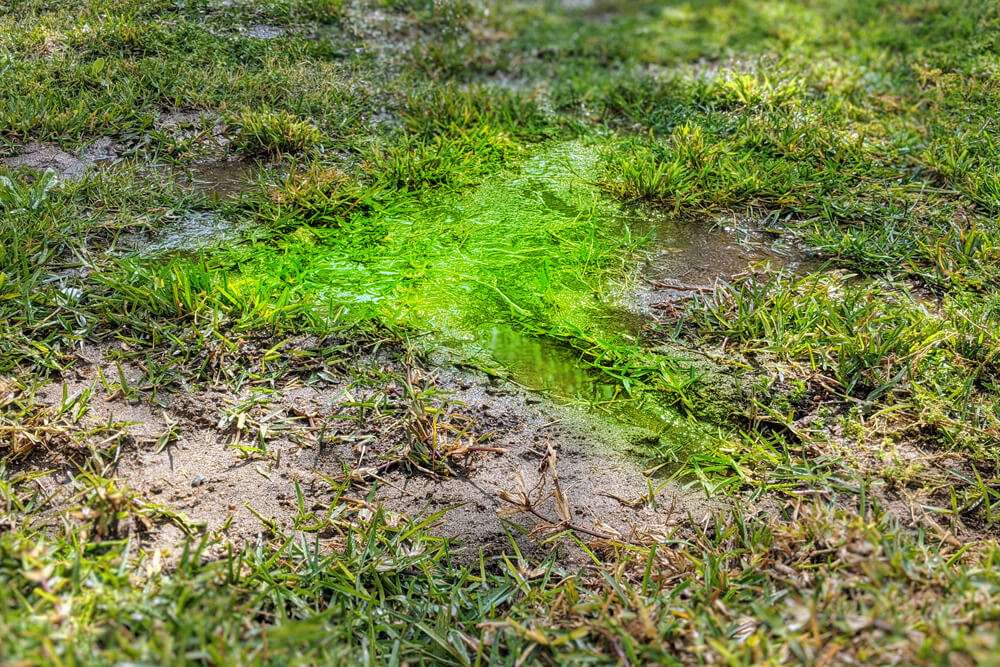 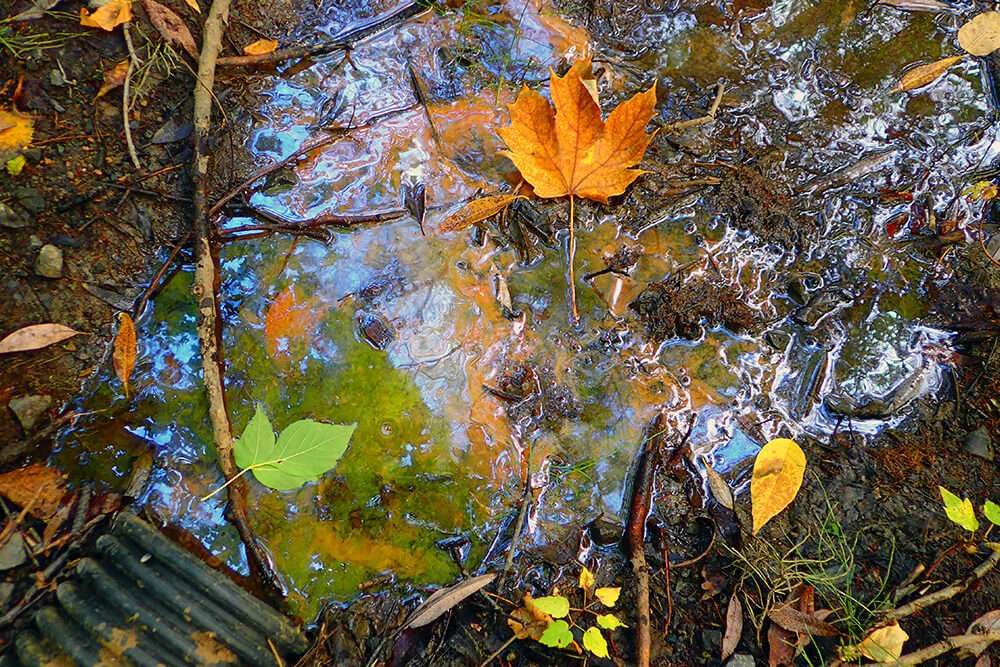 The Pennsylvania Department of Environmental Protection (DEP) states that it’s is extremely important that septic systems are maintained and inspected to protect public health and the environment.

Lacking or improper maintenance of an on-lot septic system can contaminate groundwater supplies with E. coli and other pollutants. This is very important as many of the homeowners who rely on septic systems also have private wells that provide potable drinking water. Discharges from failed systems can also contaminate surface waters like lakes, rivers, and ponds, contributing excess nutrients that can cause toxic algal blooms and other water quality problems 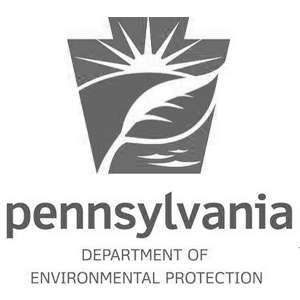 Select an inspection or testing service for more information 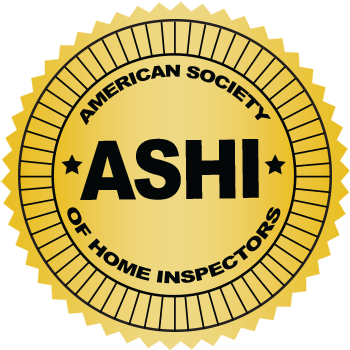 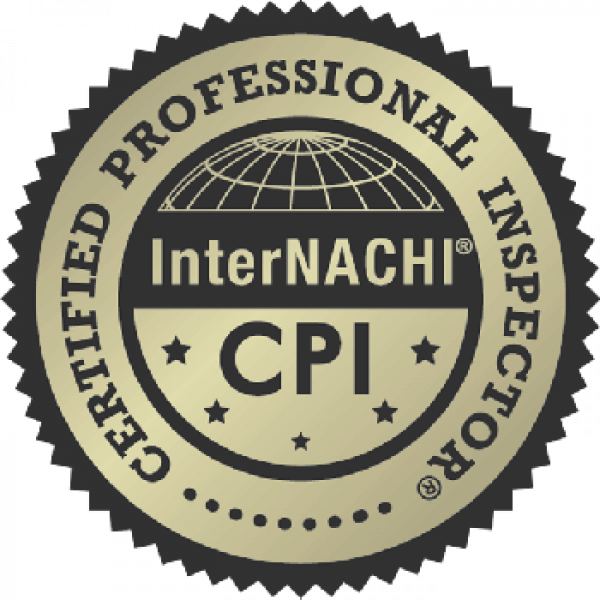